Thomas Loewenheim is a modern renaissance man: a unique musician who enjoys an international career, combining cello performance, conducting, and teaching at the highest levels.  He has toured North America, Europe, the Middle East, and the Far East, performing with orchestras, giving recitals, and playing chamber music, and has been broadcast over the national radio networks in Austria, Canada, Israel, and the United States.

Loewenheim is currently Professor of Cello and Director of Orchestras at the California State University, Fresno, and the Music Director and conductor of the Youth Orchestras of Fresno.  Recently he received the Fresno State Provost’s Award for Excellence in Teaching (2016), the California Music Educators Association John Swain College/University Educator Award (2015), the Ella Odorfer Educator of the Year Horizon Award from the Fresno Arts Council (2012), the Fresno State Provost’s Award for Promising New Faculty (2011), and Special Recognition from the Honor Society of Phi Kappa Phi for his service to the university and the community (2011).  Previously he taught at the Indiana University String Academy and the Memorial University of Newfoundland (MUN), and served as music director and conductor of the Musical Arts Youth Orchestra (MAYO) in south-central Indiana.

As a conductor, Loewenheim has earned a reputation for getting the most out of any orchestra, whether coming in for a single performance or festival week, as at the Hong Kong International School Choral and Orchestra Festival, or building an orchestra over a period of years, as at MUN or for MAYO.  He founded the iMAYO festival in Bloomington, Indiana, and was a co-founder of the international Tuckamore chamber music festival in St. John’s, Newfoundland.

Through his own performing, working with some of the great musicians of our day, and his cumulative experience as a teacher, Loewenheim has synthesized an approach to teaching and conducting which produces a technical confidence that rapidly enables music-making at a sophisticated level.  He is currently demonstrating this approach in his master classes around the world.

Loewenheim is also an active researcher, who has been rediscovering lost masterpieces, then performing and editing them.  He has been the dedicatee of a number of cello works, most unaccompanied.

Loewenheim earned a doctorate in cello performance from the renowned Jacobs School of Music at Indiana University, where he studied with Janos Starker and Tsuyoshi Tsutsumi, and was mentored in conducting by David Effron.  He received a master’s degree from the University of Michigan under Erling Blöndal Bengtsson and a bachelor’s degree from the Rubin Academy for Music and Dance in Jerusalem.  He also took part in master classes with Yo-Yo Ma, Mischa Maisky, Antonio Meneses, Arto Noras, Aldo Parisot, William Pleeth, and Menahem Pressler, among others.  He plays a Jean Baptiste Vuillaume cello, made in 1848. 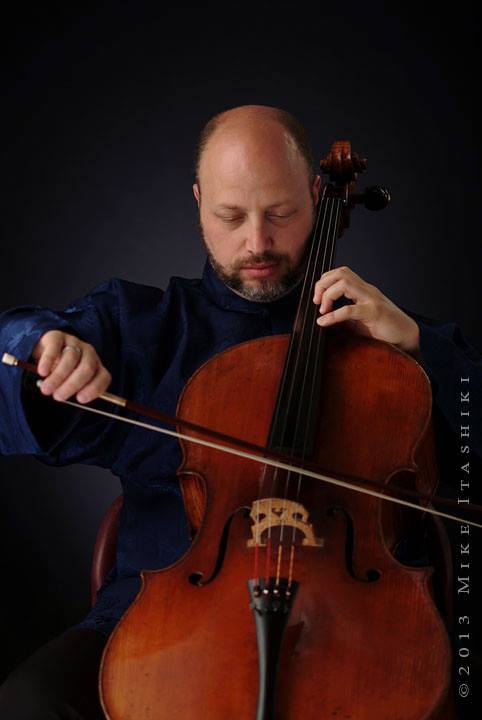 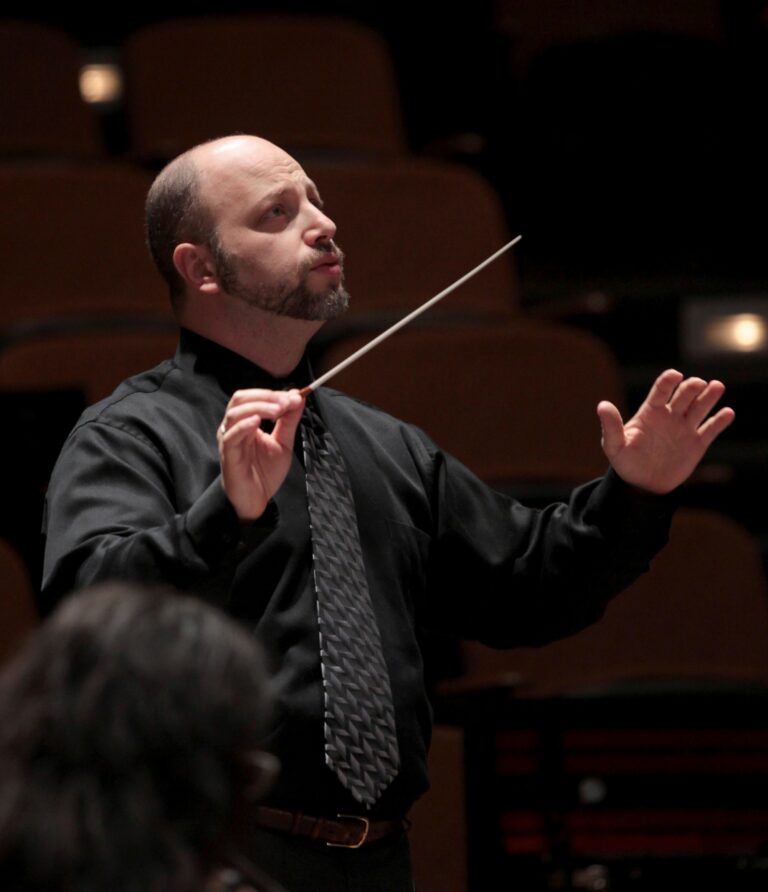